The launch party for Polly Courtney’s sixth novel, Feral Youth, was held at Grace bar, Piccadilly, on Wednesday 26th June. In keeping with the theme of the book, it was a riotous affair with over 200 people in attendance, including many charities and youth organisations who had helped Polly research the book, national and local press, as well as members of Polly’s “collaborative publishing team”.

In her speech, Polly individually thanked everyone who played a part in the crafting, publication and promotion of Feral Youth, including the youth cast of the book trailer, which was aired at the event. She explained that she had taken the decision to walk out on her publishing contract with HarperCollins in 2011 “to take a risk” and to escape the “chick lit mould” into which her publisher had previously placed her.

“This book is not chick lit,” Polly told guests. “It’s a book about rich and poor, haves and have-nots, them and us… but most of all it’s about what it’s like to live like Alesha, a vulnerable 15-year-old girl who at best is ignored by most of society. I wanted to give the Aleshas of the world a voice.”

In a recreation of the heady atmosphere of the August riots – the backdrop for the novel – the 200 guests were invited to ‘enter the world of Feral Youth’, hearing directly from characters via their mobile phones and keeping updated via a wall of live images, videos and BBMs as the riots took hold.

Polly was on hand to sign copies of her book before guests let their hair down to a live DJ. 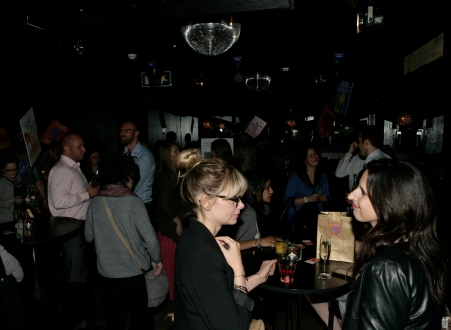 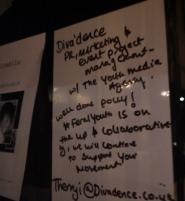 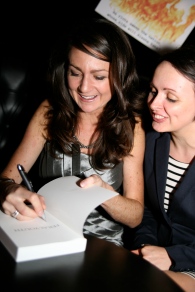 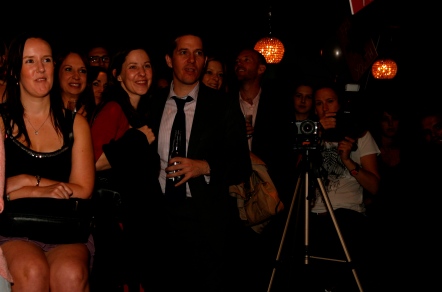 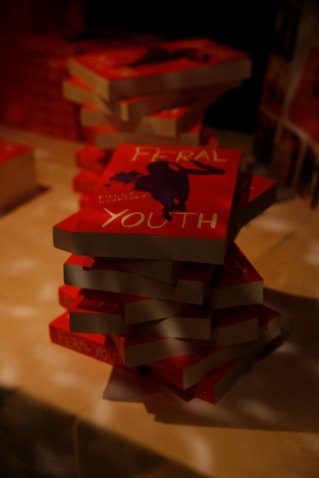 Have you read Feral Youth? 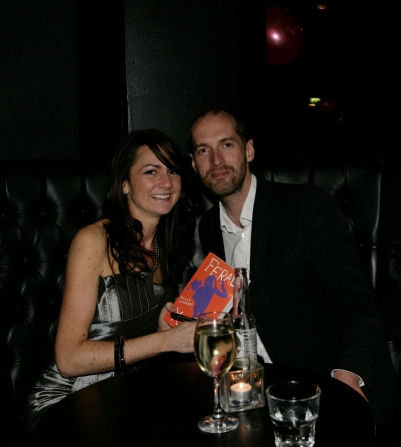 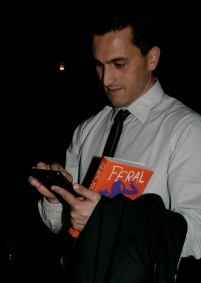 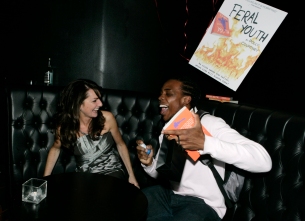 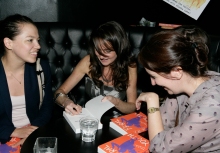 Have you told all your friends about Feral Youth? 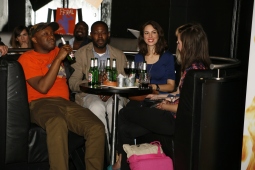 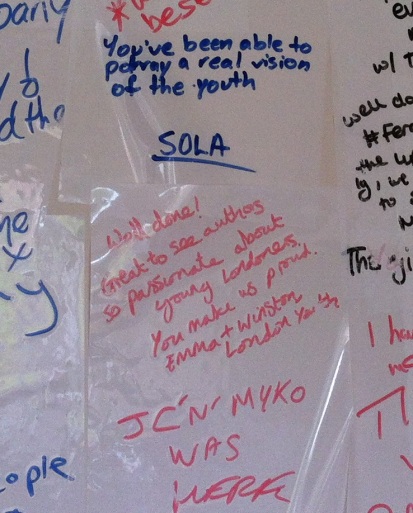 Have you reviewed Feral Youth on Amazon?

Polly Courtney at the launch of Feral Youth 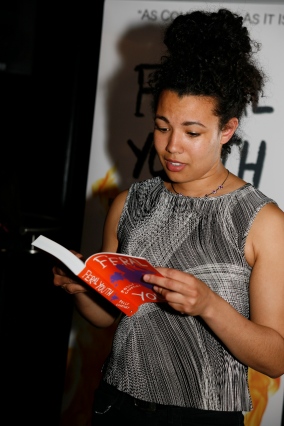 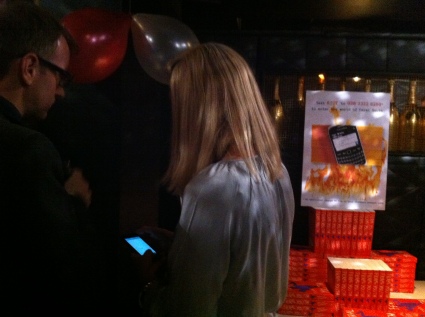 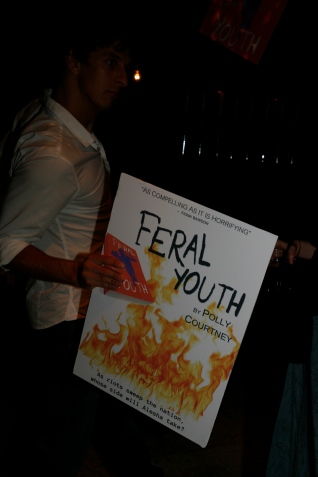 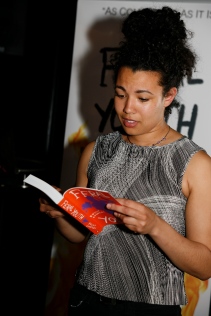 Feral Youth is on sale now and you can get your copy from Amazon here!

Some of the charities and youth organisations in attendance at the book launch or involved in the book are listed below:

Damilola Taylor Trust: In memory of Damilola Taylor, the trust was set up to try and make a difference to society through working in local communities to encourage change in attitudes.

Endz 2 Endz: A London-based digital and online magazine that empowers the youth through creative media.

Kids Company: A charity that works therapeutically with vulnerable children and young people across London.

Live mag: One of the UK’s most popular youth magazines, supported by Livity UK, a youth media agency.

London Youth: A network of 400 youth organisations across London, here to support and challenge young Londoners to be the best that they can be.

Need4Success: A home-grown organisation that empowers individuals to achieve their potential.

Reprezent Radio: The only radio station in the UK that is fully presented by young people under the age of 25.

Shelter UK: A charity that works to alleviate the distress caused by homelessness and bad housing.

The Opinion UK: An organisation with the aim of encouraging positive thinking and education in young people through politics.

The Safety Box: An organisation that aims to help protect young people from harm and support them in achieving their goals.

UK Youth: The charity at the heart of a national network of organisations and local youth groups, reaching 790,000 young people each year.

Urban Wisdom (Kids Co.): A 100% youth-led project. A collective of young people with the core ethos being to ‘inform, empower and educate’.

XLP: A charity that aims to help create positive futures for young people living in some of the most challenging areas of inner-City London.