“You’re lucky, being a girl. You can always get au pair work or a job in a Polish bakery. Apparently they’re springing up all over the country.” 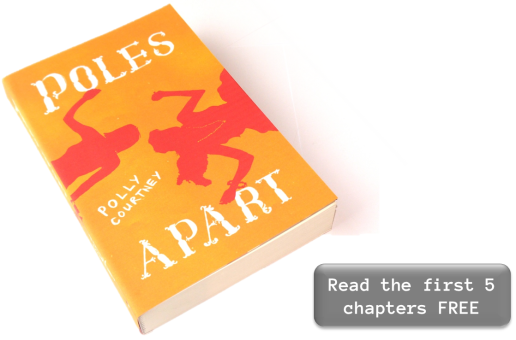 Marta grits her teeth and nods. She is used to the assumption that she moved to England to change nappies and mop floors. It couldn’t be further from the truth. As a graduate of one of Poland’s top universities, Marta has ambitious plans for her new life.

But things don’t work out as the young migrant had planned. Her qualifications are unpronounceable, let alone recognisable, and her new friends seem more interested in spending their cash than helping Marta make hers.

As yet another door slams shut in her face, Marta finds herself alone in the English rain with a broken suitcase, no money and nowhere to go… and the phone number of a young woman she barely knows.

Based on a true story, Poles Apart is the moving and funny account of one young migrant’s search for recognition in a foreign land – a book that will appeal to fans of Rose Tremain, Marina Lewycka, Kathryn Stockett and Monica Ali. 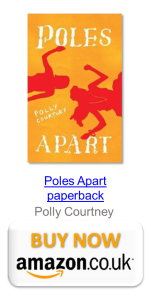 “Courtney has an ability to breed empathy for an ethnic minority subjected to negative stereotypes.” — Metro

“This book is revolutionary for the British reader.” — Nowy Czas

“There is something very real and immediate about Marta’s new experience of London.” — Polski Express

As featured on Goniec TV and TVP1, Poland: 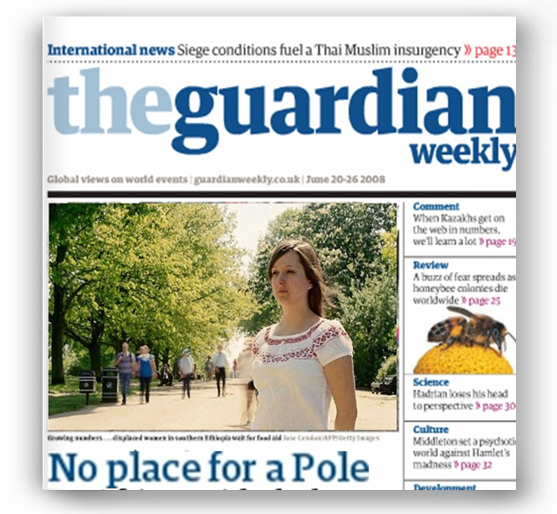 The Guardian Weekly – No place for a Pole

The launch party took place in Central London in October 2008. 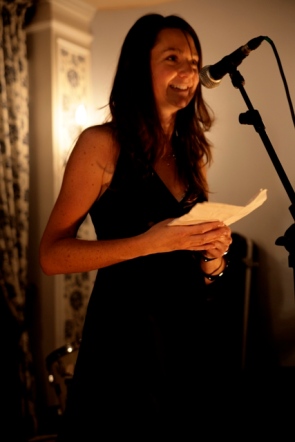 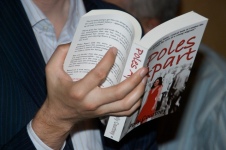 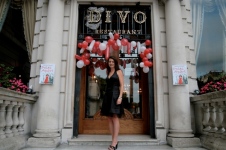 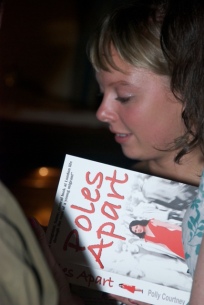 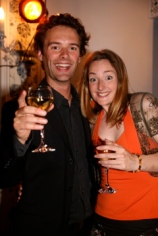 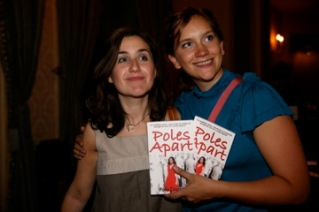 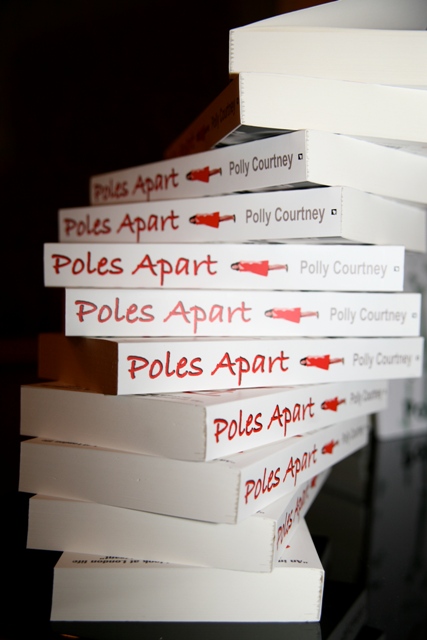 Poles Apart is available in all good book shops as paperback, ebook and audiobook (July 2014).